Today the whole school got together to practise our concert routine for Tuesday. It was a hot day for us. Everyone was sitting quietly except for some of the year sixes. We had a great  view of every performance that our school did. The first act was the year sixes, the haka. The whole school has great acts I especially like the bollywood dance. The last dance was the year fives. They did a Cook Island dance. Everyone had great dances and everyone was hot so mostly everyone ran to the taps. After we cooled down in our class room with the aircon on.
By Dontay 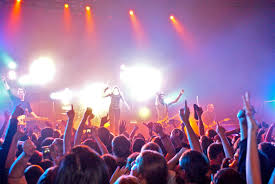 On Tuesday the 22nd 2016, all the classes in Dawson Primary were practicing the School Concert. 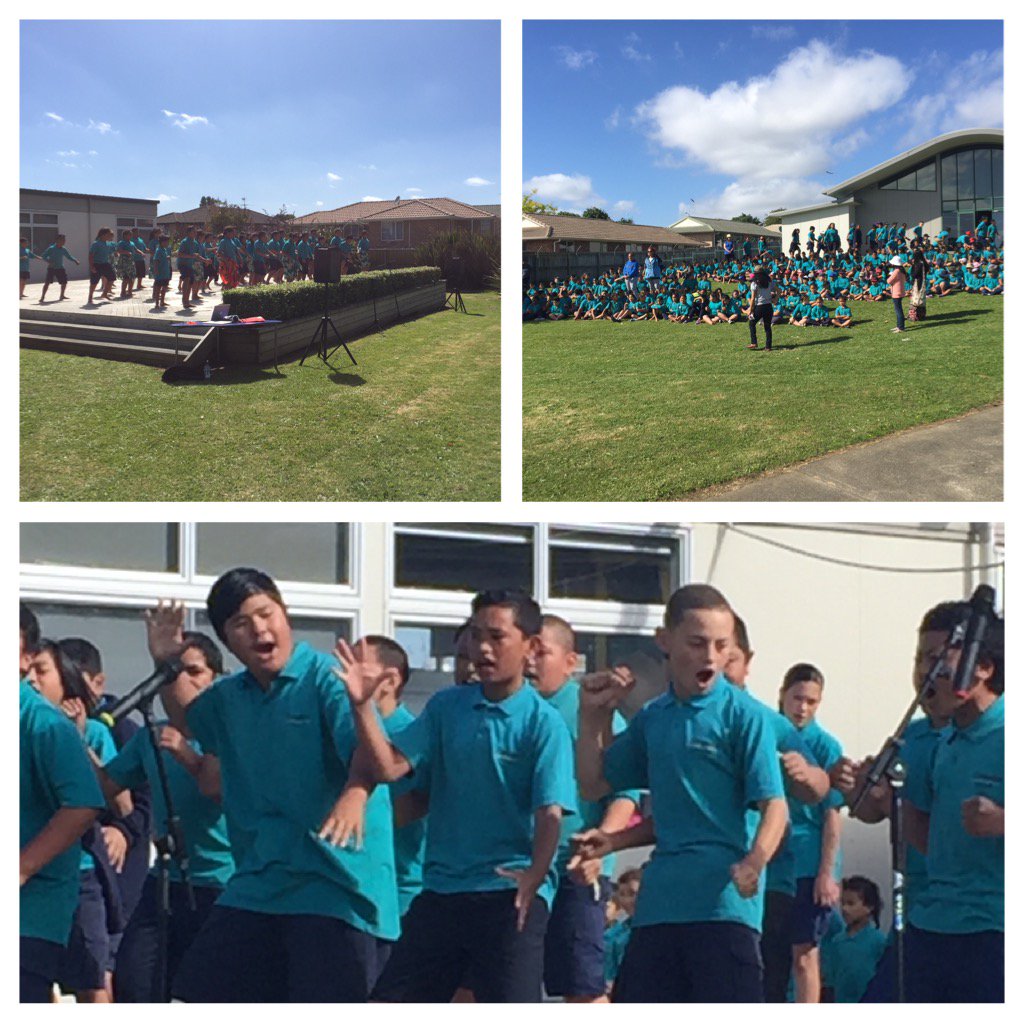 The next year level was the year threes, they did a Niuean dance which was actually cool because they used actual things they use to dig. Next was the year fours, they did a hip hop dance called better when I’m dancing by Meghan Trainor. Afterwards it was the year fives did a cook island dance, it was really fascinating.

At the end Mrs Funaki told the children to go back to their teachers. That was the end of our Concert Practice!
By Salarina
Posted by T Zeier at 14:55