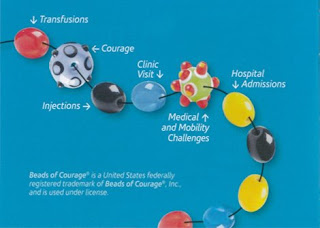 This morning the newspaper people came to talk to me about my cancer. They asked me lots of questions like how did my mum feel when she found out I had cancer and who was my bone marrow donor. Then they asked my sister how did it feel when she was my donor and what did it feel like when all the needles went in when it was time for my bone marrow transplant. They also took a photo of me and my sister and then they told us that my story will be on the newspaper next week.

On Wednesday our sports teams went off to represent Dawson School at their cricket tournament with Miss Burton. 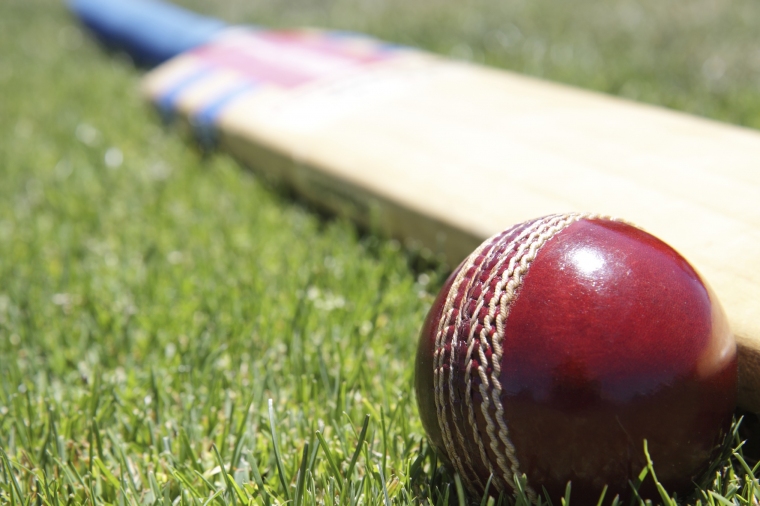 When the taxis arrived the boys went in that taxi, some of us didn’t care about girls first, so we hopped in and straight away and opened the windows.

Once we got there we hopped out of the taxi with all our packed bags. As we walked down the path we saw two people that used to come to our school, Denarius and Viliami.

There were heaps of schools there,
then we had to put up our sun shelter,
it was very easy. Then we had to verse 4 schools they were all very hard. Everyone that was watching was proud of us. When they tallied the points after our games the boys and girls both came 10th.


Wednesday the 9th of March, Miss Burton and Miss Sabrina took two teams to the cricket tournament, there was a girls team and a boys team. 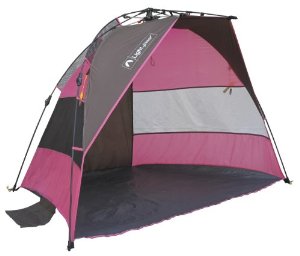 When we got to the the cricket tournament in Papatoetoe, we set up the tent and played a few games of bat and ball.


But then it was 10.00am that’s when us  Dawson’s girls had our first cricket match against Yendarra school. Then, Bailey (the team captain)had to do rock papers scissors with Yendarra, lucky because we won and we were fielding first. I had to bowl first I was so nervous but after a while I felt really better we had 6 wides.
Once we all finished bowling,then we had to bat it was fun but sadly it was over and we lost by 4 points

As the time went past we lost all the games but it was really funny and we had a great time!

Recently we had a visit from Arsenah's nurses. The nurses names were Tim and Grace. They spoke to us about children with leukaemia. We learned about blood cells. The blood cells give us oxygen, white blood cells get rid of infections, platelets help blood clot. If there are not enough red blood cells you can get very tired, if your platelets load then if you get a cut or a blood nose it is hard for the blood to stop.

We look out for her by checking that she is not sick or tired. We now have a toy monkey, that we haven't named yet in class. The monkey is to take Arsenah's place when she is not here, it keeps us company. The monkey goes everywhere with us including cooking and gardening and swimming.

Arsenah has her own mini monkey that matches ours. We had lots of questions we asked and the nurses were able to answer them all.

Thanks Grace and Tim for all your help and the information you shared about Arsenah's leukaemia.
By Leon 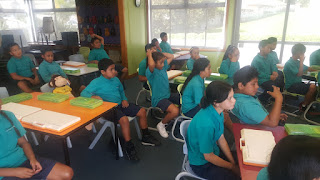